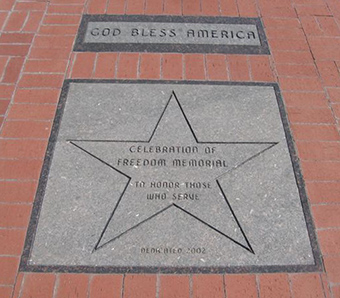 Travis Dahna served in the U.S. Navy from 1993 to 1999.  He was an Avionics Technician assigned to VFA-151, stationed aboard the USS Constellation.

Included in his honors:  Sailor of the Quarter, Pacific Air Wing, 1996.

Constellation appears in the 2001 film Pearl Harbor (film), portraying the USS Hornet during the takeoff sequences for the Doolittle Raid. A vintage B-25 took off from the ship while she was anchored near San Diego, reenacting the feat of Doolittle's raiders, albeit on a much larger flight deck. The Constellation also appears on a episode of Home Improvement The story of Tiger Cruise takes place aboard the USS Constellation.