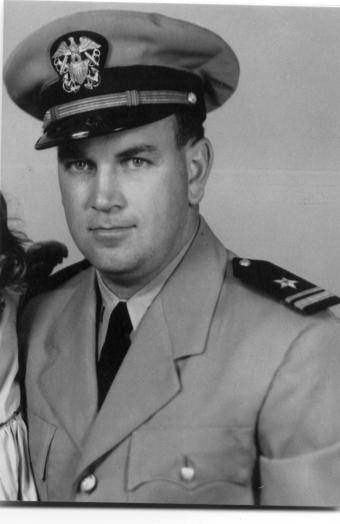 •  Board of Review, Discharge and Dismissals, Washington DC.

Bob was one of the 12 sons, grandsons, great grandsons, and sons-in-law (of Ira Thomas Marshall Sr. and his wife Bertha) who have served in World War II, Korea, the Gulf War, and Iraq

Of historical significance, the USS The Sullivans (DD-537) is named in honor of the five Sullivan brothers (George, Francis, Joseph, Madison, and Albert) aged 19 to 27 who lost their lives when their ship, USS Juneau, was sunk by a Japanese submarine during the Naval Battle of Guadalcanal on 13 November 1942. This was the greatest military loss by any one American family during World War II.  It was also the first ship commissioned in the Navy that honored more than one person.